However, since it is a machine, sometimes issues might pop up. Some campers complain about having issues with starting an electric tongue jack. In case such a problem arises, there is no need to worry as there are a few things one can do to make it work again.

Before getting to the solutions, however, it’s good to know a bit about the device and why more and more people prefer it over the manual one.

What Is An Electric Tongue Jack And How Is It Helpful?

There are mainly two types of jacks – electric jacks and manual jacks. Manual jacks require physical force and effort to help raise a trailer. On the other hand, electric jacks work with just a flip of a switch. More people prefer the electric ones now as they are much more convenient to use.

Electric jacks are easy on the pocket, easy to work and install, and easy on the back too. Using it also gets the job done much faster when compared to a manual jack. They help in raising or lowering the front of a trailer if one wants to hitch or unhitch it or needs to level its front to rear .

Parts Of An Electric Tongue Jack

In order to fix anything, one must be aware of the components or parts of the device. The main parts of a common electric tongue jack include a cover, footpad kit, clevis pin, cotter pin, side plug, manual override plug, lens, on/off switch, extend or retract switch, light, crank handle, and the power tongue jack itself.

All the above parts are put together and need to be properly functioning for the device to do its job efficiently. Sometimes, a small problem with just one of the parts may make it dysfunctional.

How To Fix Electric Tongue Jack Not Working

It might get a little frustrating when a piece of equipment just refuses to work properly. Knowing a few tricks, however, will help one deal with such situations. 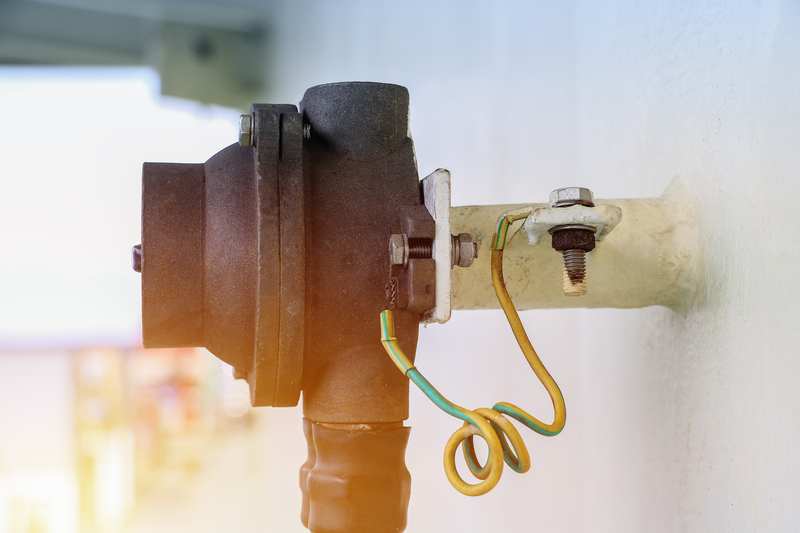 If the electric tongue jack is not retracting or extending, then there might be a grounding issue with the device. Depending upon the model of your device, different factors can cause this problem. To solve a grounding issue and provide a smooth flow of current, one might need to properly ground the current for the jack to start working.

Firstly, to verify whether or not there is a grounding issue, take the exposed end of the grounding wire from the battery pole and then touch it with the metal foot. If the electric tongue jack starts working at the contact, there is certainly a grounding problem.

To fix this issue, you will need to check the rust and corrosion between the contact points. These contact points include the A-frame along with the bolts on the coupler.

Make sure to remove any rust and corrosion from these points and then put the electric tongue jack back into place. To clean off the rust, grinding paper can be used. This will help because the presence of rust and corrosion interrupts the flow of current. 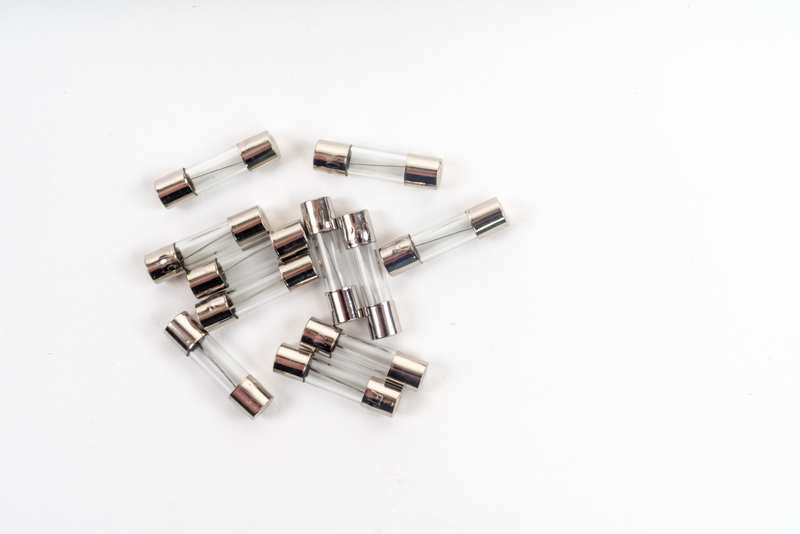 Another possible reason for this problem can be the inline fuse between the battery and the electric tongue jack. A common issue reported in some models is that the fuse becomes loose.

This interrupts the flow through the device making it stop and not being able to start again. To make the machine work, one needs to simply reconnect the fuse in the wire loop.

People who run into this problem quite frequently might benefit from replacing the fuse wire with the newer version that screws the fuse into place. This will make sure that the fuse remains connected and does not get loose. However, in some cases, the fuse may be blown, which will then need to be replaced for the device to start up.

The good thing is that the fuse replacements are not that expensive. Moreover, the overall procedure to replace a fuse is quite simple. So, you won’t have any trouble changing the inline fuse yourself if it is blown.

It should be noted that even if the light on the jack is lit, that does not mean that the electric jack has enough power to operate. This is because the indicator light requires very little power to light up.

The best way to check a jack for the amount of power supply is by using a multimeter. A multimeter checks the voltage across the terminals and the connectors. One can try changing the power source to verify whether or not the problem is related to the battery.

If the battery is working fine but the jack is still not then it is probable that you’re putting too much load on the electric tongue jack. In such a case, reducing the load on your trailer and making it less than the recommended capacity of the electric jack should be able to solve the problem. Otherwise, this device won’t work at all.

Depending on the brand or model of the electric jack you are using, an emergency crank can also be used to extend or retract it. Having an emergency crank is always handy so when one is stuck in a sticky situation, they can use the manual crank to complete the job. Later they can take it to a mechanic for checking and, if required, fixing.

Manually Raising An Electric Tongue Jack In Case Of Emergency

In case one has to manually crank up an electric trailer jack, this section would be of sufficient help.

The first and foremost step to manually raise an electric tongue Jack would be to find the crank. This may require patience as these cranks are located in different places according to the model and are also well hidden sometimes.

Then, insert the crank into the provided over-rise nut and make sure that it fits in perfectly. For lowering the trailer down, the crank needs to be turned counter-clockwise and vice versa.

In case you have lost the crank or are unable to locate it, there are places that sell a replacement for it. Sometimes, the crank is not able to move the jack, in which case the jack would need to be replaced. Jack’s replacements are also easily available.

Machines can sometimes present issues. These issues can cause the device to stop working which can be quite frustrating especially when it is needed the most. The best way to go about such a situation is to try and diagnose the source behind the issue. Identifying the source makes everything much easier.

Some issues like a loose wire or a loose fuse can be quickly solved by just fixing them properly back in place. Other issues like a blown fuse, broken wire, or a dead battery might require a bit more effort, time, and also money to fix the problem. If you are unable to fix the issue, the best thing would be to take it to the company as they will know exactly what needs to be done.