Propane tanks contain liquefied propane that is produced by refining natural gas and crude oil. People usually use it as an alternative source of energy. These are useful when you have no access to electricity, coal, or gas.

Another thing to note about propane tanks is that they are quite cheap when compared to electricity. These tanks can be found in various sizes for containing high pressure propane. The tanks are usually designed in such a way that the tank is first installed at the buyer’s location. Afterwards the tank is filled up on-site.

The price for these is almost half of the cost when compared to using electricity for providing power . People use these in various situations which range from using these to provide themselves with a fire while cooking to even using them at your house to heat up water. Aside from this it is also used for pool heaters, patio heaters, BBQ fuel, and backup generators.

It is also important to understand why propane is so commonly used for all these purposes. It has high energy density and it is extremely portable. Due to these reasons, the cost of using propane is much lower than other forms of energy. Propane does not need too much pressure to be converted into liquid so that saves up on costs too.

Installation of a propane tank is not that difficult. It is mostly handled by the company that you will hire. The most important thing to note is that whenever you store any form of fuel, you need to have certain security precautions in place. 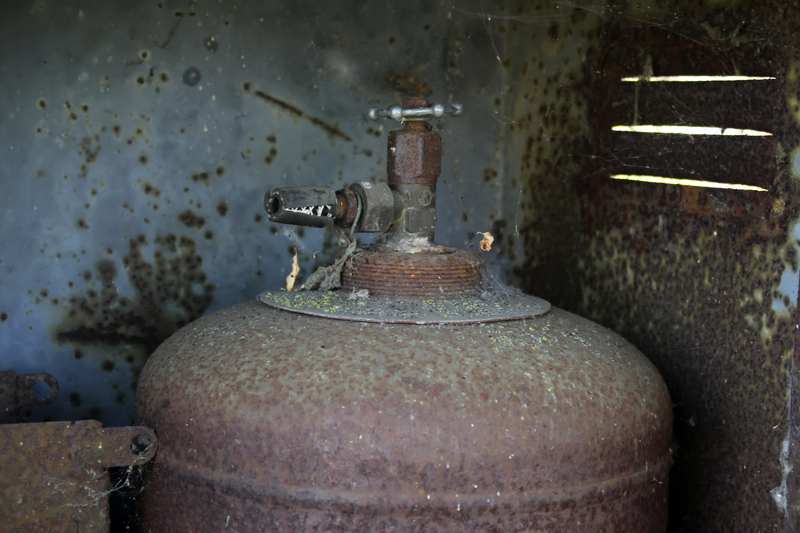 Valve stem leaking is quite a common issue with those propane tanks that are a bit older. The most probable reason for this leak can be that your propane tank is damaged. Most stores and exchanges that provide people with LPG tanks have hundreds of tanks lying around.

These sometimes get damaged while the store is refilling them. Too many hard bumps into any other tanks during the refilling or transportation process can cause slight damage to these tanks which can be sufficient for propane to start leaking bit by bit.

The tank that you received might have become damaged similarly and that is why it might be leaking. The best option for you is to return to the store you bought this tank from. You should tell them about your problem and allow them to recheck the tank themselves.

If the tank is indeed leaking and you just purchased it from them or got refilled shortly before then it is highly likely that they will give you an exchange or return.

Although this rarely happens in any situation, there might be a problem with the equipment that you are using with your propane tank. If the pressure coming from your equipment is really low then the gas will flow slowly to the burners. In most cases, this results in a low flame and no other problem.

However, it might be possible that this is causing a gas leak from the back of the tank’s valve. Make sure to take a closer look at all your equipment and fix anything that might be wrong with it.

Just like it is being repeatedly stressed upon, propane gas leaks should not be taken lightly, if you feel that you are not skilled enough to tamper with the equipment then it is better that you call an expert. This should help you in stopping any additional gas from leaking out of the tank. 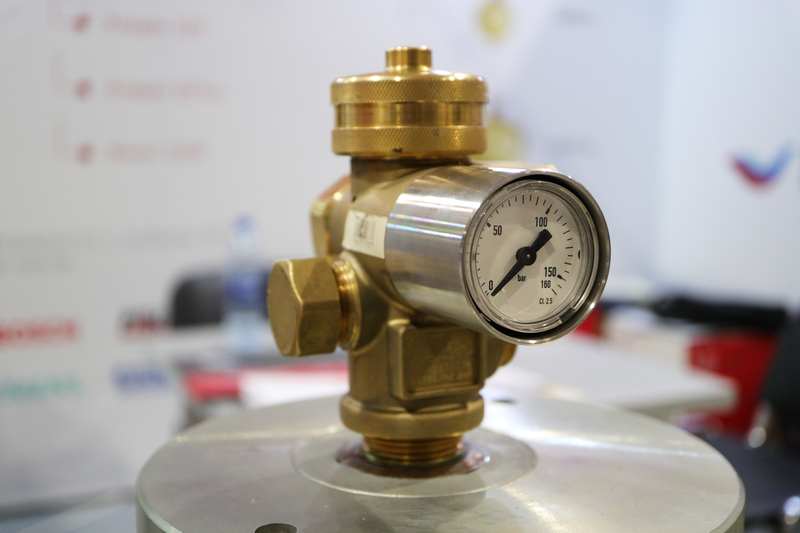 Another reason for the gas to leak out from the propane tank can be that the pressure release on the tank is causing this problem. This usually happens when the temperature of the tank is increased and it starts to build up pressure inside.

This pushes the gas out of the valves that are present in the tank. Take a look at your valve while using the tank. If it opens while you are using it then it means that your tank is building up pressure inside. Get the pressure release valve replaced or replace it on your own to fix this problem.

You should not tamper with the valves if you do not have the required expertise. It is always better to take the help of an expert who has done such work before.

4. The Valve Is Not Shut Properly 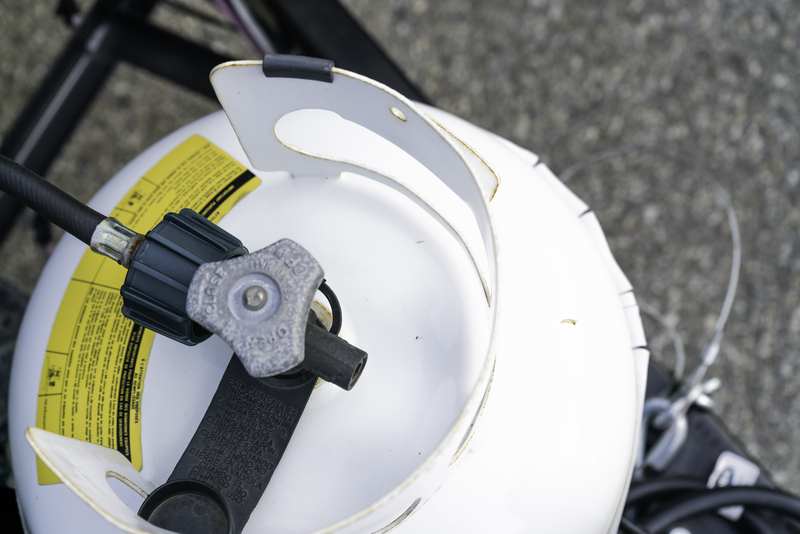 This can mostly happen in those cases when the tank went empty and someone left the valve open while checking it out . The next time when the tank is filled, the valve can keep leaking out the gas until someone does not notice the gas odor . This is an extremely dangerous thing to happen as even the slightest bit of propane gas leak can cause a major explosion.

What Steps Should You Take If You Have Confirmed A Gas Leak?

Since it is a well-known fact that a propane gas leak can actually cause massive explosions, there are certain steps that you should take if you are the one who has discovered a leak.