Problems with the Winnebago View

Since its introduction several years ago, the Winnebago View has been wildly popular with those seeking a smaller motorhome. It’s compact, the 25-foot length makes it relatively easy to park, and the Mercedes-Benz Sprinter chassis gets decent gas mileage for a motorhome.

Overall, View owners love them. However, like anything else, the Winnebago View is not without a few problems.

There is a recall for some 2016-2019 Winnebago Views, as well as other Winnebago models, for an auxiliary solar charging port that did not have a fuse installed in the circuit.

A more serious problem involves some 2017 Winnebago Views, that were manufactured between November 16, 2015, and June 23, 2016. A grommet on the propane line might not be sealed, allowing fumes from the propane or carbon monoxide to seep into the living quarters.

Likewise, there is a recall for 2013-2016 Winnebago Views manufactured from June 26, 2012, to August 26, 2015. This involves the possibility that the high-pressure propane hose could harden, resulting in a propane leak.

2017 seems to be a bad model year for the Winnebago View; Views that were manufactured between March 21, 2016, and September 15, 2016, may have loose mounting bolts on the driver and front passenger seats. This could cause the seats to come off from their mounting pedestals, which would be a very bad situation during an accident.

The Axxess radio on the 2014-2017 model year Winnebago Views has a volume control that could interfere with the electrical system on the chassis.

While most people love their Winnebago View, there are some complaints. For one thing, at a price tag of $150,000, Winnebago could install higher quality mini blinds. The View comes with very cheap quality blinds in the kitchen and bathroom.

Some owners also dislike the MaxxAir Roof Vent in the bathroom; for the price of this motorhome, there should be multi-speed fans throughout.

Winnebago Views equipped with a 2-way Norcold Refrigerator model DC 0061-RH have a few complaints; first of all, this refrigerator doesn’t work on propane. Second, it seems Winnebago wired to only work on DC.  It supposedly does not require much power to keep it running, but owners find that when they are camping off-grid, it in excess of 5 amps, and will drain the house batteries overnight. You’ll either need to upgrade your battery bank or keep a close eye on your batteries’ charge to ensure your refrigerator keeps working and you don’t drain the batteries.

There have also been complaints about the Riverpark Xite Infotainment System; customers report that it’s unreliable and often doesn’t work correctly. Unfortunately, the backup camera is wired into this system, so that may or may not work when you need it.

Overall, Winnebago is a highly rated company, but as with anything, there can be and will be problems. 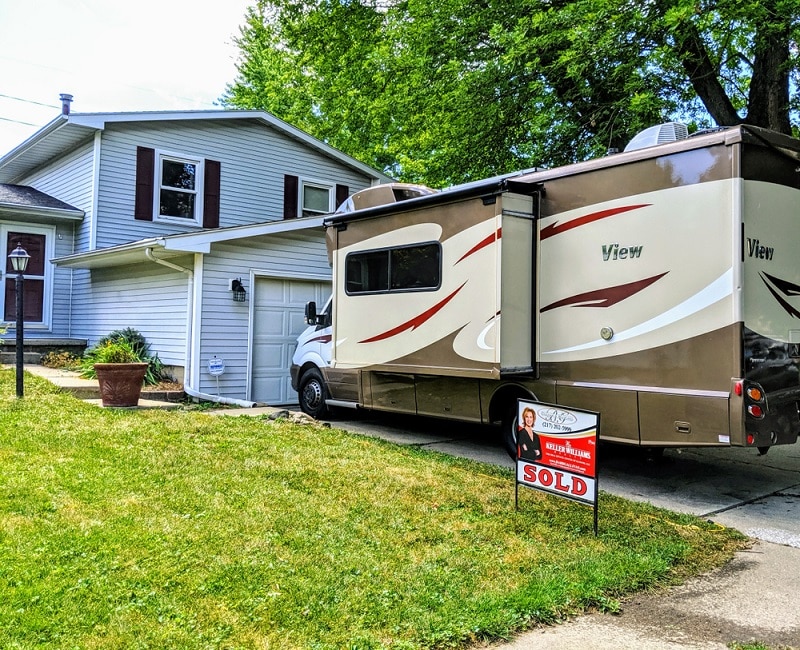 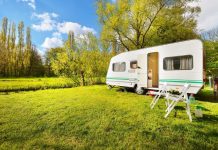 Parking RV On The Grass: Is It Safe? 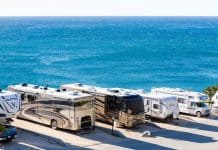 All You Need to Know About Recreational Vehicles 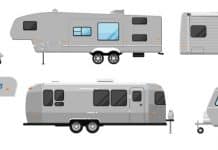 Can a Recreational Vehicle (RV) Be Towed? 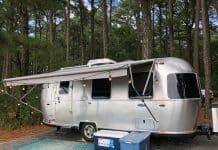 Getting to Know the RV: Airstream 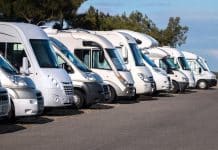 CamperUpgrade.com is a participant of the Amazon Services LLC Associates Program, an affiliate advertising program – it is designed to provide an aid for the websites in earning an advertisement fee – by means of advertising and linking to Amazon.com products.
© CamperUpgrade.com 2021
MORE STORIES