Ford is an American brand that focuses on manufacturing automobiles. These automobiles include cars, trucks, and similar vehicles. The company has also been manufacturing some of the best engines for vehicles. One of the most reliable engines is the famous Ford Triton V10 engine. However, it’s important to gain full insights about the engine before you install it into the motorhome.

About the V10 Engine 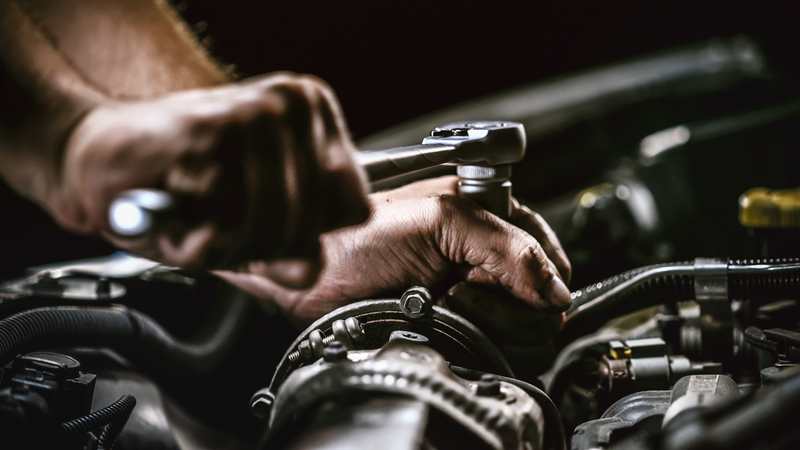 This amazing engine was introduced back in 1997. At the start, this engine was used in different series of vans. To make this engine, the company used two cylinders which were then added to a modular V8 engine with a 5.4 liters capacity.

This initial version was used by people till early 2005. Later on, when the company started to manufacture their own vans, they started to remake the engine and improve it further.

The new version of the V10 engine had better power because of the increase in total torque and horsepower. This new model used three valves, and people noticed a drastic improvement in the overall performance of this engine.

These engines were installed in the latest vehicles. This engine was strong enough to power an RV and school bus without compromising on the speed.

V10 might have some problems that the users go through, but the list of advantages that this engine provides is far greater than the cons . The V10 is your best option if you want a gas engine, and the engine is capable of providing 457 pounds of torque which can easily pull around trailers and similar vehicles. In addition to this, the engine is incredibly affordable.

This engine has been utilized in various Ford vehicles, which shows that the engine is both durable and can also provide great performance. The V10 engine is also used in some supercars, such as Lamborghini Huracan and the Audi R8. 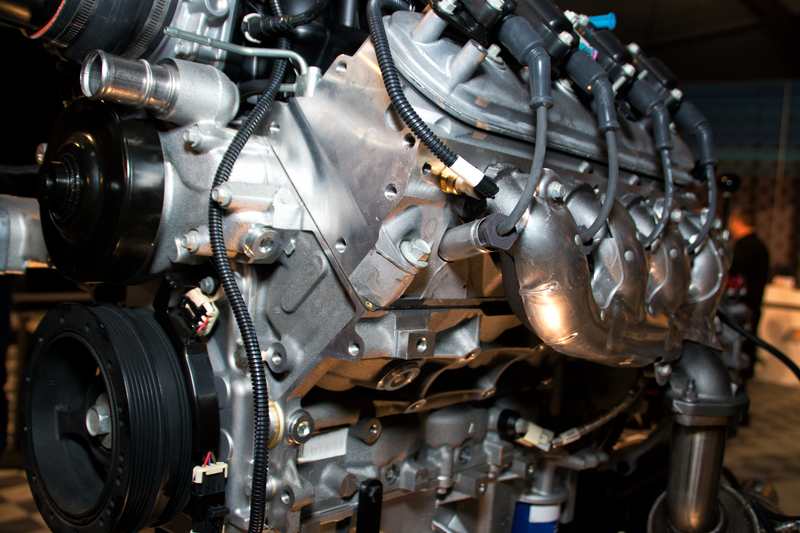 On the contrary, the engine model from 2014 to the current date has 305hp. Having said that, the horsepower depends on the manufacturing year of the engine. However, there were some other models in between.

Ford has mentioned the bolt torque of 40nm along with 30ft pounds, which requires the users to turn it 90-degrees twice – if the bolts don’t turn, they must be replaced on time. However, you need to be extremely careful about the bolts you use because they are different for every engine version. 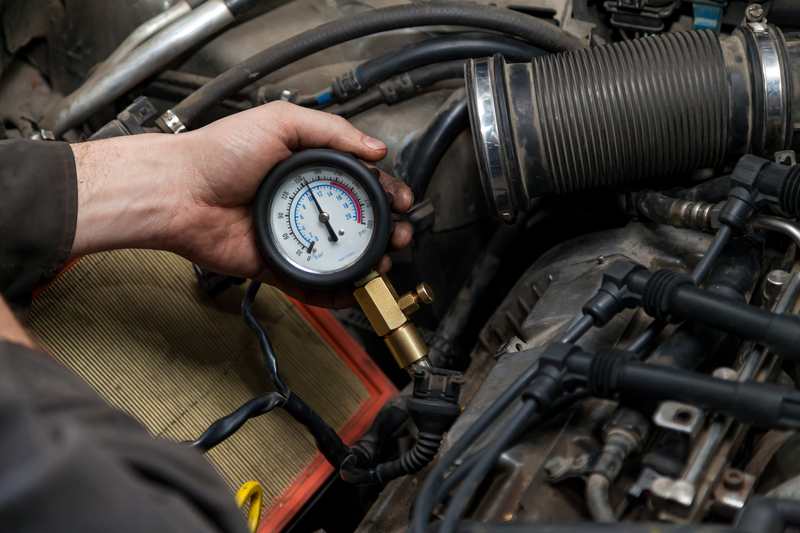 The 2011 version came with a compression ratio of 906:1, but the compression changes with every version. For this reason, it is suggested to read the product manual. 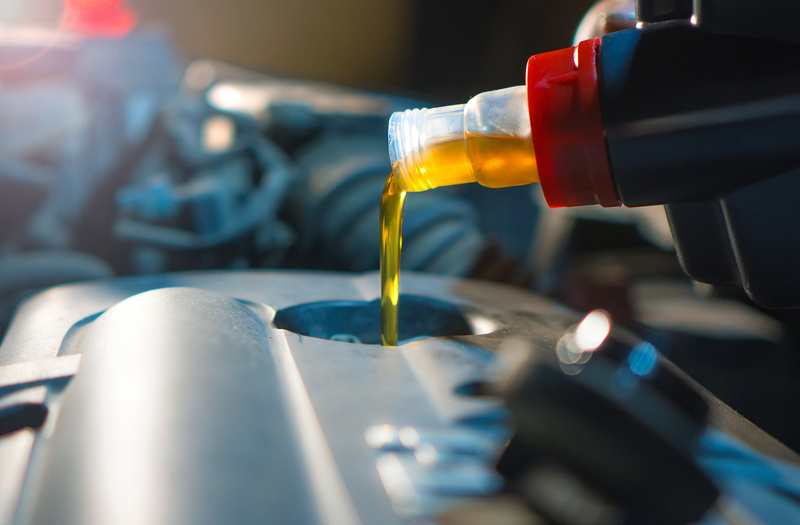 There has been some confusion about the amount of oil that has to be filled in the oil tank. For instance, some people say that 6qt of 5w20 motor oil while some suggest using 7qt of the same motor oil.

As far as the frequency is concerned, it is suggested to read the manual because it lasts longer in the advanced vehicles while the outdated vehicles require an oil change after completing 3000 miles to 5000 miles.

For this reason, it is suggested to change the motor oil according to the manual. Keep in mind that you shouldn’t overfill the engine either because it’s as bad as low levels of oil in the engine (improper amount of oil results in engine malfunctioning). Lastly, the older versions of the same engine had less oil efficiency as compared to the latest versions. 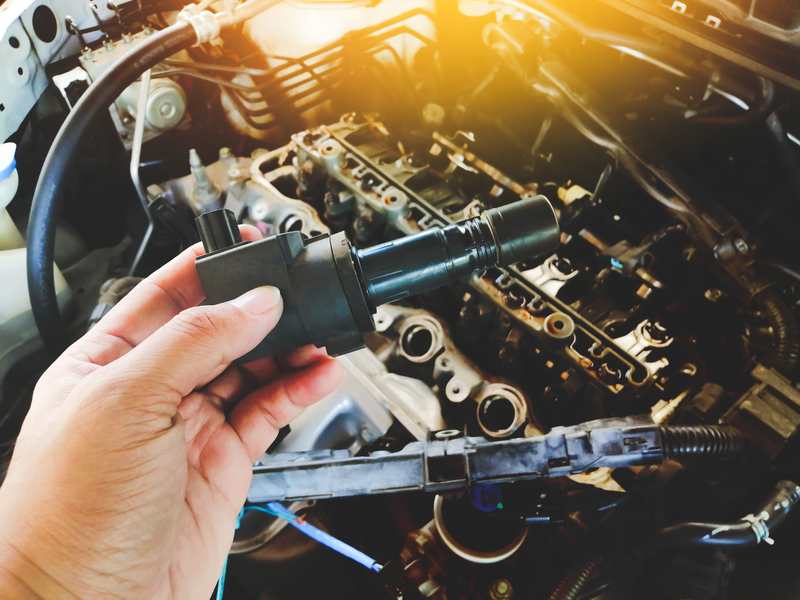 With constant research and development, Ford has also upgraded the technology in their engines. For instance, they have added a cam to each cylinder and three valves in a cylinder, including two intake valves and one exhaust valve, to optimize the engine’s performance. In addition, the engine has a SOHC design that helps improve valve control.

Ford has utilized a deep skirt engine block, which accommodates the webbing for added strength. In addition, the internal components are designed with a low friction configuration to ensure higher durability. Ford had been using mechanical linkage, but they have now integrated electronic sensors and throttle control to ensure better control over the engine’s functionality.

Some of the engine versions also have a silent chain cam, which helps reduce harshness, vibration, and noise while operating the engine. On top of everything, there is a coil-on-plug ignition system that helps spark plugs receive the voltages.

Another amazing feature of the engine is the fail-safe cooling system – in case the engine loses the coolant and starts overheating, the engine automatically shifts to a five-cylinder system from a ten-cylinder system to ensure better performance. It is evident that it loses power but helps protect the motor by minimizing the damage. 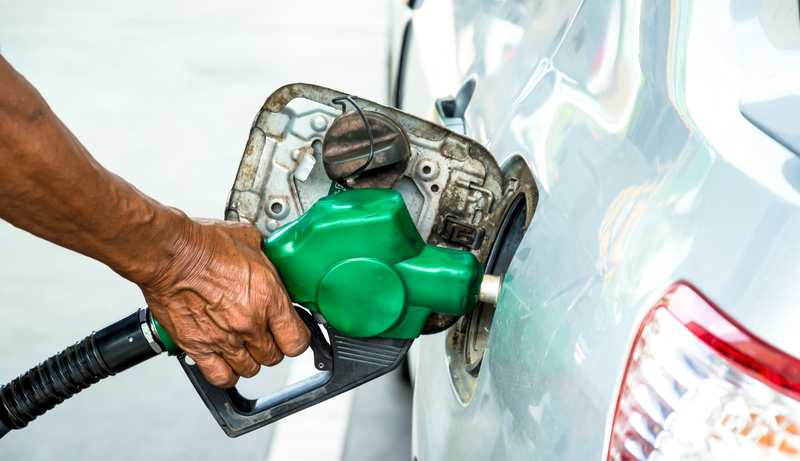 The fuel economy is measured by mpg, and it is impacted by how the engine is utilized as different factors can impact the peak performance. Some users have reported 9.5mpg when one oil tank is used at 65mph. On the other hand, some people also achieve 10.5mpg fuel economy when they use the engine at 60mph.

It’s pretty clear that the V10 engine by Ford is pretty efficient, but there are some problems associated with the engine that you need to keep in mind.

Ford Triton V10 engine is one of the most promising engines as it provides great durability and power, and the mileage can go over 300,000 miles. Having said that, it’s a perfect choice for RVs as long as you are using the right model and maintaining it well.